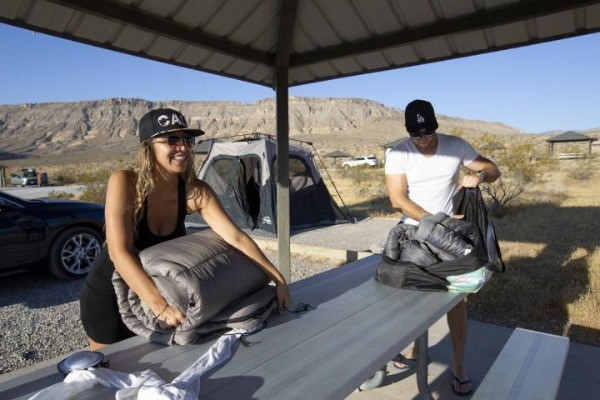 Tackle the South West Coast Path for an unforgettable experience

Whether you are looking for a relaxing wander or the challenge of a lifetime, the South West Coast Path covers 630 miles of world-class walking tracks. Starting at Minehead in Somerset the trail runs along the coastline of Exmoor, continuing along the coast of North Devon into Cornwall. It follows the entire coastline of Cornwall, goes across the mouth of the River Tamar, and continues into Devon. After running along the south coast of Devon it then follows the Dorset coastline before finally ending at Poole Harbour. Originally created by coastguards patrolling the South West peninsula looking out for smugglers, they literally had to check in every inlet so their cliff top walk was well used and now provides today's Path. There are also many National Trust areas to explore, and inland walks taking in little villages and stunning countryside including Exmoor National Park and heritage sites such as the coastguard cottages which still stand today.

Ramble along the Cotswold Way 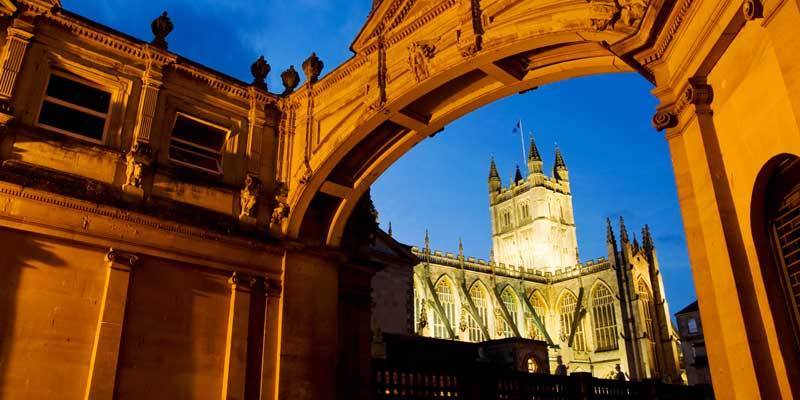 Follow the bronze plaques set in the footpath along the Bath City trail were residents of Bath have been ‘taking the air’ since Georgian times. Today you can follow in their footsteps through the city's grand promenades, public gardens, and cobbled passageways. This trail takes in the main sites of the city including Bath Abbey, The Roman Baths, and The Pump Rooms.  Enjoy the views that revived the spirits of Jane Austen and her companions, allowing around an hour to complete the walk at an easy pace.

Use the following form to leave your comment on this article.