The historic maritime city of Liverpool, located northwest of England, may be best remembered for the popular band The Beatles and for the Liverpool Football Club. Before it became known as the hometown for both iconic groups, Liverpool first became a key port in terms of migration and trade in Scotland starting from the 18th century and up to the 20th century. Liverpool offers a beautiful waterfront lined with iconic buildings.

First and foremost, a trip to Liverpool will never be complete without following the footsteps of The Beatles. This would include going to historic places such as the Albert Dock and the Cavern Club. Other must-see destinations in the city are the Tate Gallery, Merseyside Maritime Museum, Pier Head, St. George’s Hall, Walker Art Gallery, Liverpool Metropolitan Cathedral, Museum of Liverpool, Croxteth Hall, World Museum, International Slavery Museum, William Brown Library and Museum, Liverpool Philharmonic Hall and the Royal Liver Building.

Find tourist attractions in Liverpool and nearby locations using the following map.

All tourist places and attractions in Liverpool are grouped in the following categories. Click on a category bellow to find all the attractions of that type. 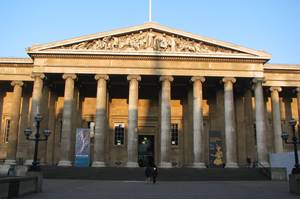 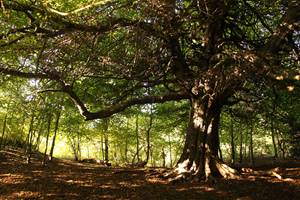 We have listed tourist places of Liverpool in the following categories. Please click on one of them to find all Liverpool attractions of that type.

Is there an interesting tourist attraction missing in Liverpool? Please spare a minute to inform us the details of this attraction.