The town and civil parish of Warminster in western Wiltshire is home to a population of more than 17,000 residents. There are many theories as to the origin of the town’s name, which includes the name of the River Were, which runs through the town and right in the middle of the town park.

Warminster has quite a rich religious history. The town has pre-Christian roots although it was founded during the Anglo-Saxon times. Among its most famous places of interest are churches which include the Parish Church of St. Denys (also known as the Minster Church), Christ Church, St. John the Evangelist Church, Warminster Baptist Church, Warminster United Church, St. George’s Roman Catholic Church, the Chapel of St. Lawrence and the Garrison Church of St. Giles.

For families and individuals wishing to stay close to nature, Warminster also offers attractions such as the Lake Pleasure Grounds (or the Town Park), Longleat Safari Park and Center Parcs Longleat Forest.

Find tourist attractions in Warminster and nearby locations using the following map.

All tourist places and attractions in Warminster are grouped in the following categories. Click on a category bellow to find all the attractions of that type. 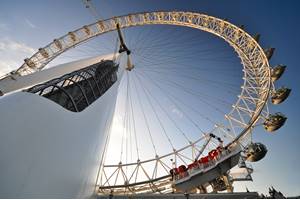 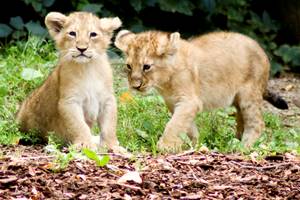 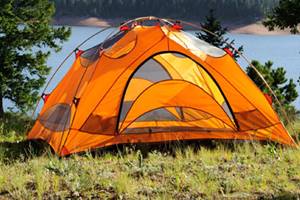 We have listed tourist places of Warminster in the following categories. Please click on one of them to find all Warminster attractions of that type.

Is there an interesting tourist attraction missing in Warminster? Please spare a minute to inform us the details of this attraction.